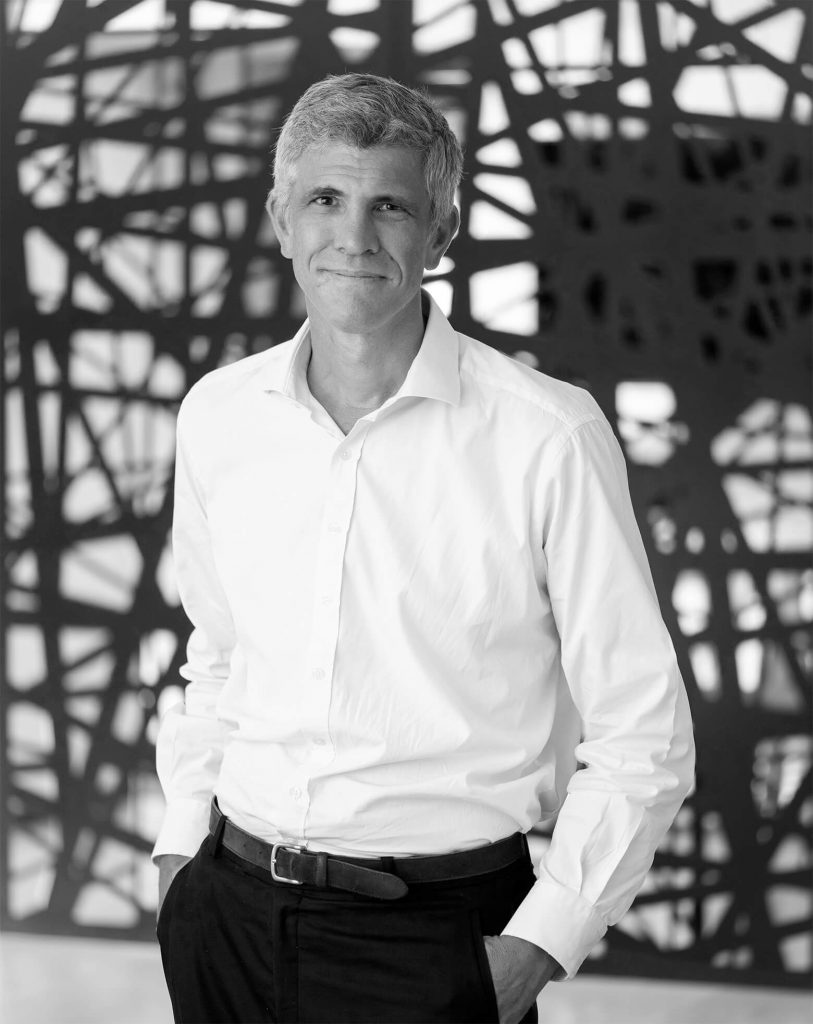 Pierre leads Kasada in legal matters both at the deal and corporate level.

Pierre brings with him a unique track record as both a senior business development executive with heavy contract negotiations and as a corporate lawyer.

He most recently was in charge Majid Al Futtaim’s expansion of the Carrefour franchise in the Middle East and Africa and prior to that Auchan’s (the large French retailer) international expansion. He also spent 2 years as a Strategy Consultant at McKinsey. Pierre has also led a law firm in Viet Nam (Ngo Jung & Partners), where he worked on FDI related transactions in that frontier market.

He started his career as an Associate Lawyer at Jones Day, the global American law firm.

Pierre is French and speaks French and English.
He has a Masters in Public Law from Université Paris Descartes. He is also a graduate of Sciences Po (Paris), has an LLM in International Business Law from the University of Manchester and holds an MBA from INSEAD.