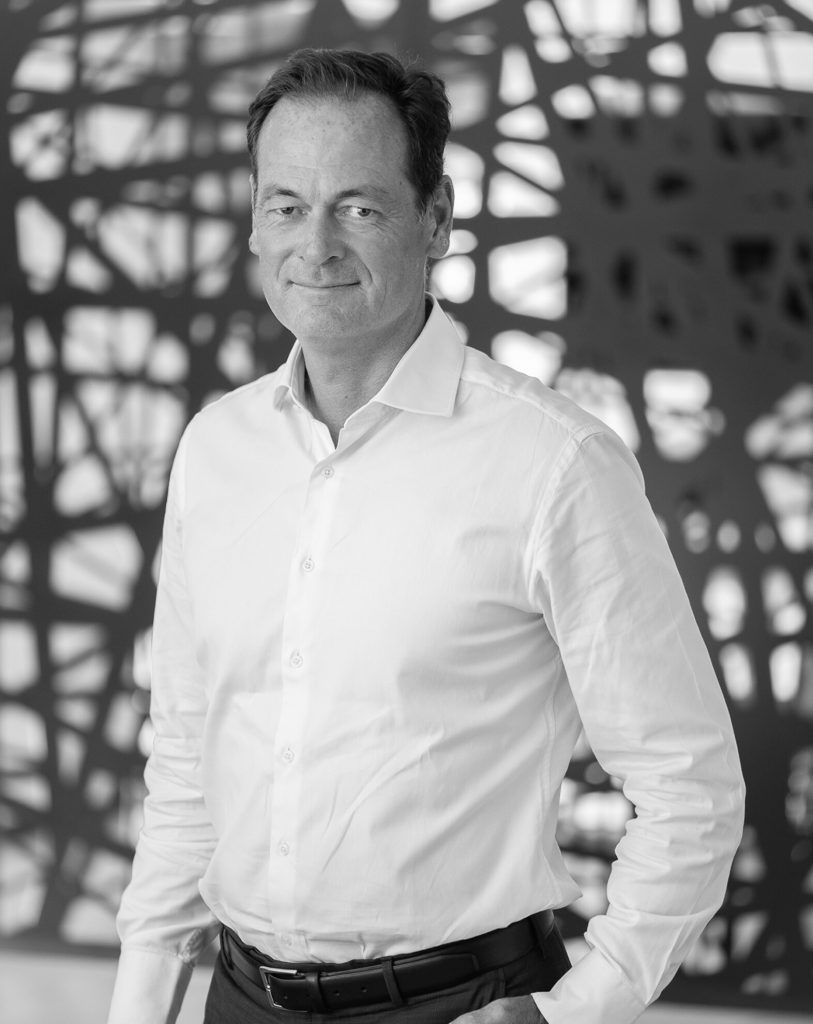 In his last position as CEO of AccorHotels Middle East and Africa, he was responsible for a portfolio of over 200 hotels consisting of 50,000 rooms in over 30 countries where he oversaw 30,000 employees.

He joined the Middle East team in 2011 when the Group had 40 hotels in the region. As a senior executive leading Accor’s expansion in the region, Olivier made remarkable strides in growing the network, where he was ultimately acquiring one new property signature every two weeks and opening one hotel a month.

Prior to joining Accor, he spent 10 years within Deloitte’s Audit and Corporate Finance practice.

Olivier has a BA from Grenoble Institute of Political Studies (Sciences-Po Grenoble) and an executive MBA from ESSEC Business School.